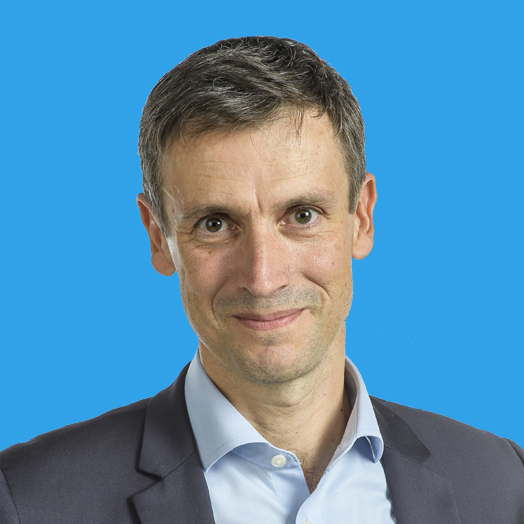 Laurent Vivier is Senior Vice President Middle East in the Exploration & Production Division of the Total Group, and is a member of the CDEP. This appointment took effect on January 1, 2021. Laurent Vivier began his career within Total in 1996 in the Group's Trading activity. Responsible for trading activities in LPG (liquefied petroleum gas) and then in natural gas for Europe and North America, he held positions in Paris, Geneva, London and Houston. He returned to France in 2011, he was appointed Vice President Strategic Planning for Gas & Power. Four years later, he was appointed Senior Vice President Gas of Total. In this capacity, he accompanied Total's growth in LNG (liquefied natural gas) and the creation of the Gas, Renewables & Power (GRP) division. Since January 1, 2021, Laurent Vivier has been Senior Vice President Middle East in the Exploration & Production branch. In this region, where the Total Group came into existence nearly a century ago. The challenge for the branch and its SVP is twofold: to ensure the historical continuity of its Exploration & Production activities and to support Total's climate ambition and the energy transition of the countries in the area. Laurent Vivier was born in 1970 and graduated at the EDHEC School of business. He obtained an MSc at the London School of Economics & Political Science.