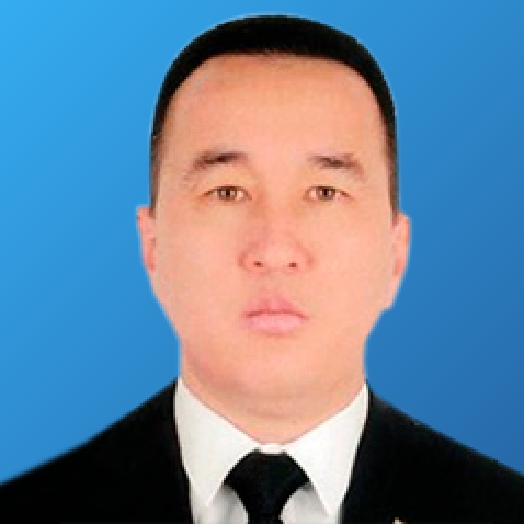 Deputy Chairman of the Cabinet of Minsters of Turkmenistan

He was born in 1977 in the city of Ashgabat. In 1994-1995, he worked as the Laboratory technician in the Turkmen Polytechnical institute. In 1995-2000, studied at the Oil Faculty of the Turkmen Polytechnic institute, specialty - mining engineer. In 2000-2013, he worked at the Institute of Oil and Gas of the State Concern “Turkmengaz” in various positions. In 2013-2014, Mr. M. Meredov acted as the Head of the Sector of the Cabinet of Ministers of Turkmenistan. 2014-2016 was appointed the Deputy minister of the Oil and Gas Industry and Mineral Resources of Turkmenistan. January, 8th to July 19th, 2016 he was appointed the Minister of the Oil and Gas of Turkmenistan. On 19th July, 2016 was appointed as the Chairman of State Concern TurkmenNeftegasStroy.