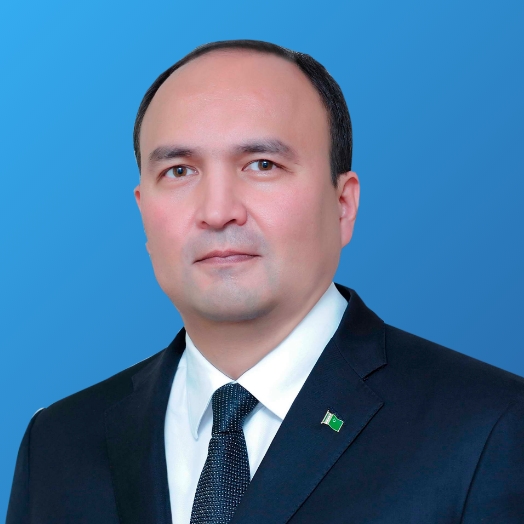 In 2002 Mr. Agajanov graduated from the Turkmen Polytechnic Institute majoring in the development of oil and gas fields and qualified as a mining engineer. From December 2003 to June 2004 he worked as an assistant driller of the Annau expedition of “Akhaloilgasexploration” enterprise of the State Corporation “Turkmengeology”. Between 06.2004 – 04.2007 he worked as a senior specialist of the Ministry of Oil and Gas Industry and Mineral Resources of Turkmenistan. From May 2007 to July 2016 he worked in various positions at the State Agency for Management and Use of Hydrocarbon Resources under the President of Turkmenistan. From July 18, 2016 to January 30, 2019, he worked as the Head of Bagtyyarlyk division of Production Sharing Agreement Department of the State Concern “Turkmengas”. He was appointed as the Deputy Chairman of the State Concern “Turkmengas” on January 30, 2019.